Get to know us at Alif Ceria 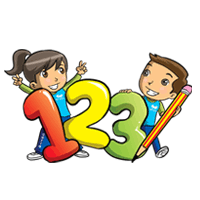 Tadika Alif Ceria was incorporated in 2009 and is registered with the Ministry of Education to provide an early childhood education (preschool) services for children aged 4 to 6 years old.

Alhamdulillah, from 110 kids and 10 teachers in 2010, the number has grown to 240 kids and 25 teachers in 2014. After years of fun-filled and spiritually rewarding journey, we look forward to continue welcoming more children to be part of Tadika Alif Ceria family, InsyaAllah.

Tadika Alif Ceria aspires to develop our children’s characters and talents through positive reinforcement and stress-free environment; instill Islamic values with love towards the Creator and encourage them to be creative, curious and inquisitive, through endless fun learning and creative activities. 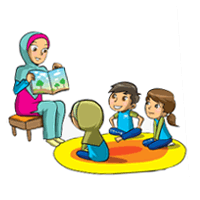 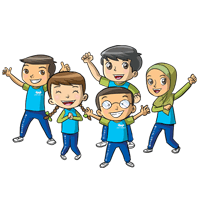 With the motto of “Let kids be kids”, our children are nurtured in a caring and conducive learning environment and are encouraged to explore their unlimited potentials, InsyaAllah.
Core Principles →

Tadika Alif Ceria is an Islamic Integrated Preschool located in Putrajaya providing a fun, stimulating and nurturing environment for children from the age of 4 years old up to 6 years old.